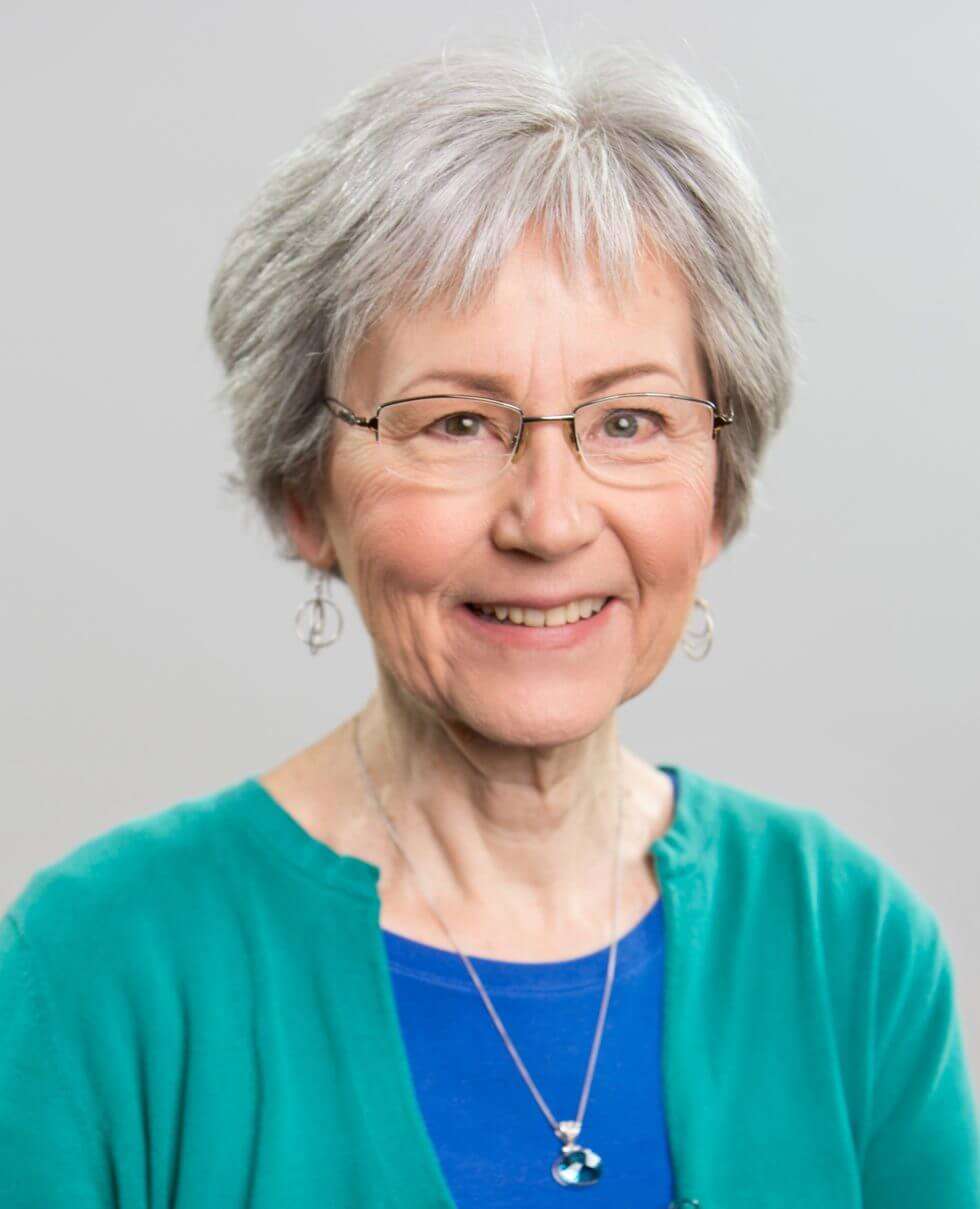 Dr. Patricia Wales, ND graduated with the first class of the Ontario College of Naturopathic Medicine (which later became CCNM) when the profession was still in its infancy in Canada. She has been in practice for almost four decades throughout which she has served on the board of naturopathic associations both on the provincial level in Ontario and Alberta, as well as on the national level with the Canadian Association of Naturopathic Doctors (CAND).

“I am most passionate about women’s health. There is such a broad scope and women are often the ones who have the greatest influence on the family unit. The most common reasons women come to me are for hormonal issues, digestive issues and food sensitivities, adrenal and thyroid problems, and for detoxification. Frequently when I treat women, we end up implementing strategies that can help the whole family. For example, when mom’s diet improves, often the whole family’s diet improves. You could say I have an interest in keeping families as a whole healthy through women.”

“Long before I became a naturopathic doctor, I worked as a research chemist at the Food and Drug Directorate in Ottawa developing methods for detecting pesticides in foods. I later realized, in my training as an ND, that while the regulatory system is focused on ‘what is the largest amount of a toxic substance one can tolerate and what is the minimum amount of nutrients one must have to survive’, naturopathic doctors focus on the exact opposite – how do we avoid toxins and optimize nutrient intake.”

“My journey to Naturopathic Medicine wasn’t as straightforward as it is for many students today, as there was no established naturopathic college in Canada at the time. I first trained as a chiropractor after observing the benefits that my father and many of his postal worker colleagues experienced through this treatment. However, by my second year I knew I wanted to do more. I began learning about Applied Kinesiology (AK), the theory behind which postulates a relationship between acupuncture meridians, muscles and organs. This opened my eyes to other methods of healing and, ultimately, to the world of Naturopathic Medicine.”

“I went on to teach AK and in-office lab testing at CCNM and for Professional Health Products, as well as to advocate for the naturopathic profession at a provincial and national level. In the late 1980s, I served as Chair of the Ontario Association of Naturopathic Doctors and launched a campaign to ensure Naturopathic Medicine would remain a regulated profession. After I moved to Alberta in 1996, we went through the same process of obtaining legislation here, which finally resulted in NDs becoming regulated health professionals in 2012. I also served on the board and as Chair of the CAND where I worked to maintain and update regulation of natural health products.”

“I have seen this profession evolve and expand throughout the years, from 40 NDs in my graduating class in Ontario to 2,500 NDs across Canada today. I believe it is crucial for all NDs to be part of their respective provincial association. The associations are the ones driving the profession forward in new areas, promoting the medicine and advocating for NDs. They support each of us in our practice, in education and through camaraderie.”

“I recently heard an interview with David Suzuki saying that he and many of his contemporaries have missed the opportunity to really be with and engage with ageing parents – to learn of their lives and valuable experiences – memories that are gone when they leave us. This mirrors our naturopathic profession – being with and learning from the elders in our profession provides an invaluable source of professional history and of experiential treatment methods, especially hands-on therapies.  I feel a strong need to encourage and facilitate intergenerational interaction to reinforce the basis of our medicine.”

“What inspires me as a doctor is the possibility of people having more options to look at in terms of staying healthy, preventing disease and treating illness. New drugs always focus on disease, but NDs seek to identify which functions in the body aren’t working as well as they should and how to support those functions. There also needs to be a greater push to identify important early signs such as endocrine & hormonal imbalances, prediabetes & metabolic syndrome, which are often overlooked by conventional medicine. It is not enough to just treat a diagnosed disease; we need to be looking at and changing what leads to these issues. As well, NDs are uniquely equipped to promote recovery after injury and surgery and need to be better integrated into our health care system to provide that service.”

“I believe NDs can bring our training, skills and methodology in promoting health and healthy choices to a wider audience by cultivating more avenues for promoting Naturopathic Medicine and by keeping traditional naturopathic methods alive and relevant.”